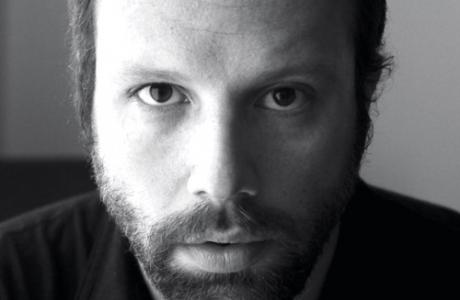 Lanthimos: […] you can be a renowned filmmaker or whatever, but there are still no funds. Now the financial crisis is even worse. I mean, there were no funds before, but now you know they’re telling you the truth when they say they don’t have any money. They really, really don’t.

Scope: When I interviewed Athina about Attenberg she felt quite adamantly that there’s no such thing as a Greek New Wave. Do you feel the same about the films coming out of your country these days?

Lanthimos: Something is happening, but I think it’s just a coincidence. It’s a generation thing. We have a generation of people who understand that there’s nothing to expect. No education, no funding, nothing. So they have to find their own way of making films. Before we had these two or three 70-years-old directors…

Scope: Like Angelopoulos… Maybe he’s the one who spent all the money!

Lanthimos: He actually did. Those guys spent all the money. They basically had private accounts with the Ministry of Culture from which they could just draw money and make their films. No one else had access to any of it. With our first film we didn’t even think about going to the Greek Film Centre for money. We just made it on our own. From then on, five or six years later, most people are doing that. And because of the success of a couple of these films, like Dogtooth or Attenberg, there’s this need among journalists and the international community to discover this new scene. But I don’t think that there’s much in common between the Greek films that have been shown internationally in the last few years.